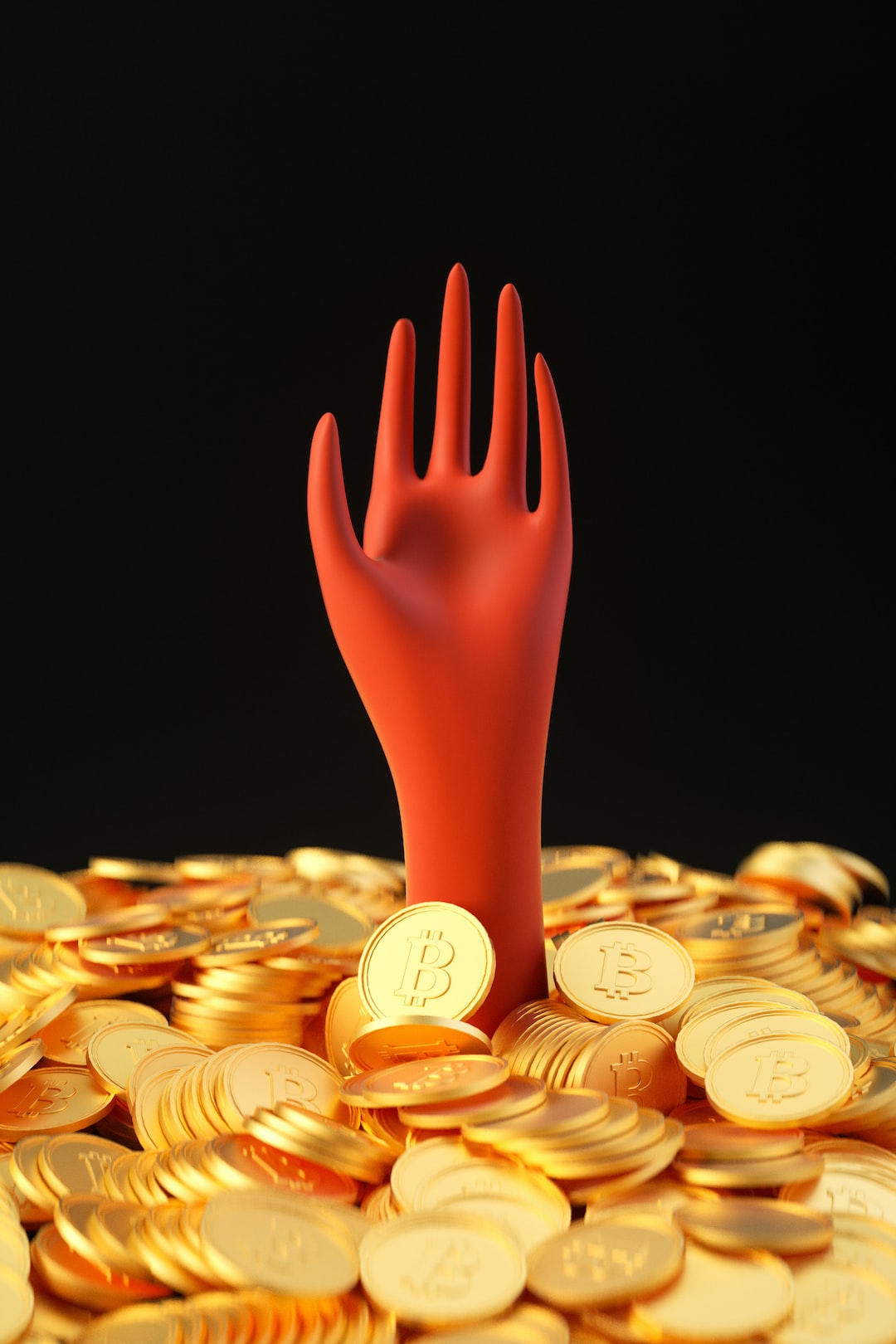 The price of CEL soared by nearly 50% as traders assessed its parent firm Celsius Network’s inclination to return a portion of the locked funds to its customers.

No CEL-ling pressure for now

On the daily chart, CEL surged to its intraday high of $1.67 per token on Sept. 2 after lows of $1.15 the day before. However, the token’s sharp rally accompanied lower trading volumes, suggesting a lack of conviction among traders about further upside moves.

CEL’s gains appeared after Celsius Network filed a motion with the Bankruptcy Court, requesting that its clients with “certain Custody and Withhold accounts should be able to withdraw the amount of digital assets owed to them.”

Celsius pulled itself up by taking cryptocurrencies from its clients and offering them mouth-watering returns by deploying their deposits in the broader crypto lending market.

But the market downturn this year created a $2.85 billion hole in Celsius’s balance sheet, prompting the firm to freeze its clients’ accounts, thus trapping billions of dollars of more than a million accounts. In July, Celsius filed for Chapter 11 bankruptcy.

Celsius Network’s willingness to return a portion of Custody funds to clients is a welcoming move. However, the amount offered is little compared to what the firm holds, as BnkToTheFuture CEO Simon Dixon points out.

#Celsius currently stating that those that were moved to custody 90 days before filing should be withheld. Custody is now $210m & they want to release $50m. They want to reserve the rest for clawbacks. They believe all earn funds belong to #Celsius OPINION This is illegal bank https://t.co/efGb3XPU2b

Meanwhile, Celsius’s interest-bearing accounts, called Earn accounts, had about $4.2 billion worth of crypto assets as of July 10, according to the court documents. In other words, CEL’s 50% price rally now looks overextended, with negative fundamentals still hanging over the Celsius market.

From a technical perspective, CEL is also at risk of a sharp price correction in September.

On the four-hour chart, the Celsius token has been painting a “rising wedge” since late August. This classic pattern typically leads to a bearish price reversal move, as illustrated in the chart below.

CEL now tests the wedge’s upper trendline for a pullback toward the lower trendline. The latter trendline is near $1.34, a level that has served as a reliable support in recent trading history. Therefore, breaking below $1.34 could intensify the selling pressure.

CEL falling below $1.34 opens the door for a rising wedge breakdown setup. CEL’s downside target, as a rule of technical analysis, would be as low as the maximum distance between the wedge’s upper and lower trendline when measured from the breakout point.