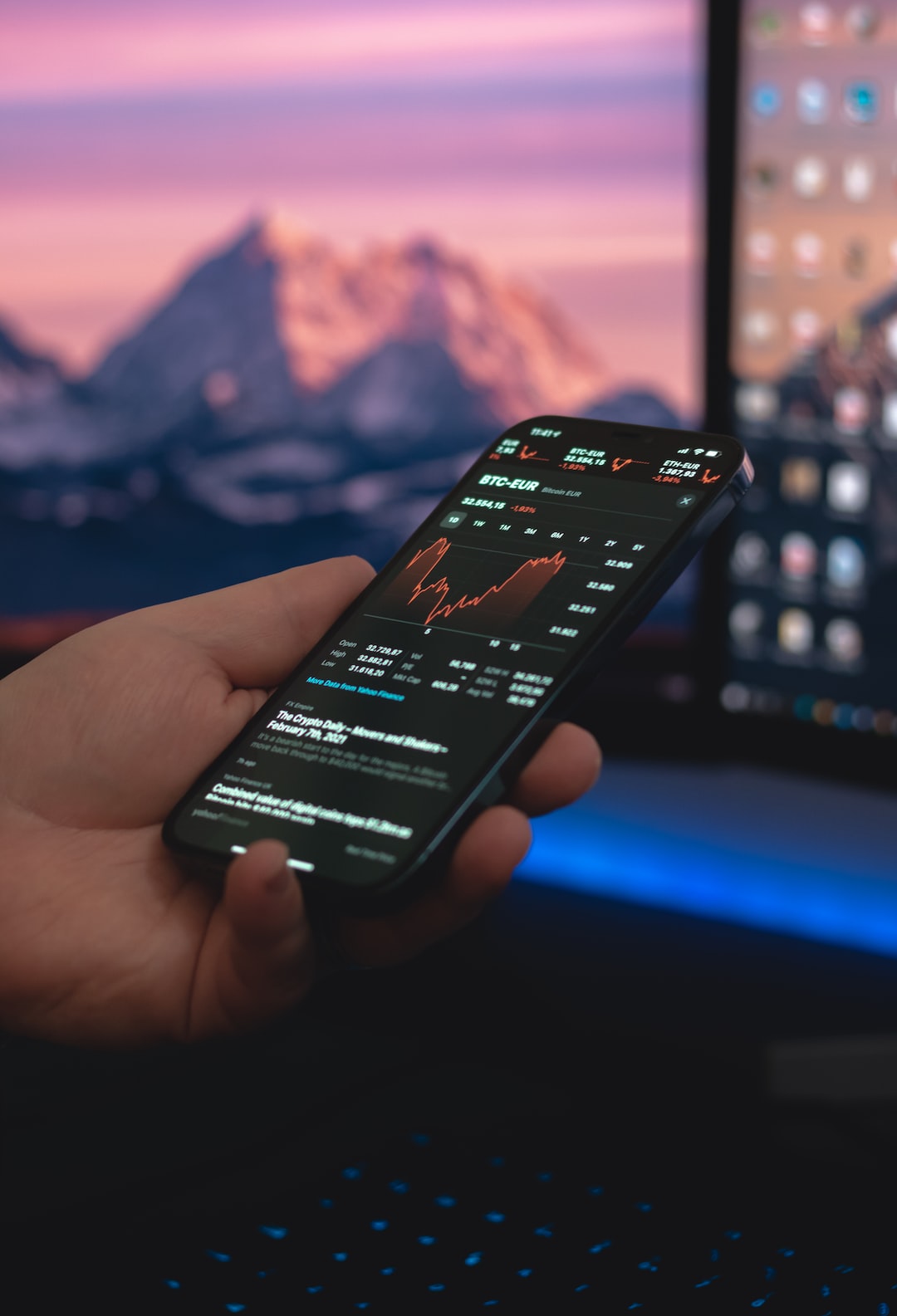 Polkadot rose to a multi-week high to start the week, as price increased for a second straight day. The token briefly broke out of a key resistance point, during Monday’s surge. Chainlink also moved to its highest point in nearly two weeks, with the token now trading nearly 13% higher in the last seven days.

Polkadot (DOT) was higher for a second successive session, as prices of the token neared a two-week high.

The move saw polkadot briefly break out of its long-term resistance level of $7.60, before swiftly retreating.

As seen from the chart, this resistance point has historically been a point of uncertainty, with bears recently dominating sentiment around this area.

Since earlier highs, DOT is now trading at $7.52, as bulls opted to secure gains shortly after colliding with the aforementioned resistance.

Bulls will likely continue to target a breakout, with the higher ceiling of $8.10 a potential exit point.

Chainlink (LINK) was also higher on Monday, as it too moved closer to its strongest level in the last two weeks.

LINK/USD surged to a high of $7.25 to start the week, which is the highest point it has hit since August 25.

As with polkadot, Monday’s move led to a breakout, with LINK surging past its ceiling of $7.20.

The move came as another resistance level was broken, this being that of the 14-day relative strength index (RSI).

Should this trajectory continue, then we will likely see LINK bulls attempt to recapture the $7.50 level.

Could we see chainlink hit $8.00 in September? Let us know your thoughts in the comments.