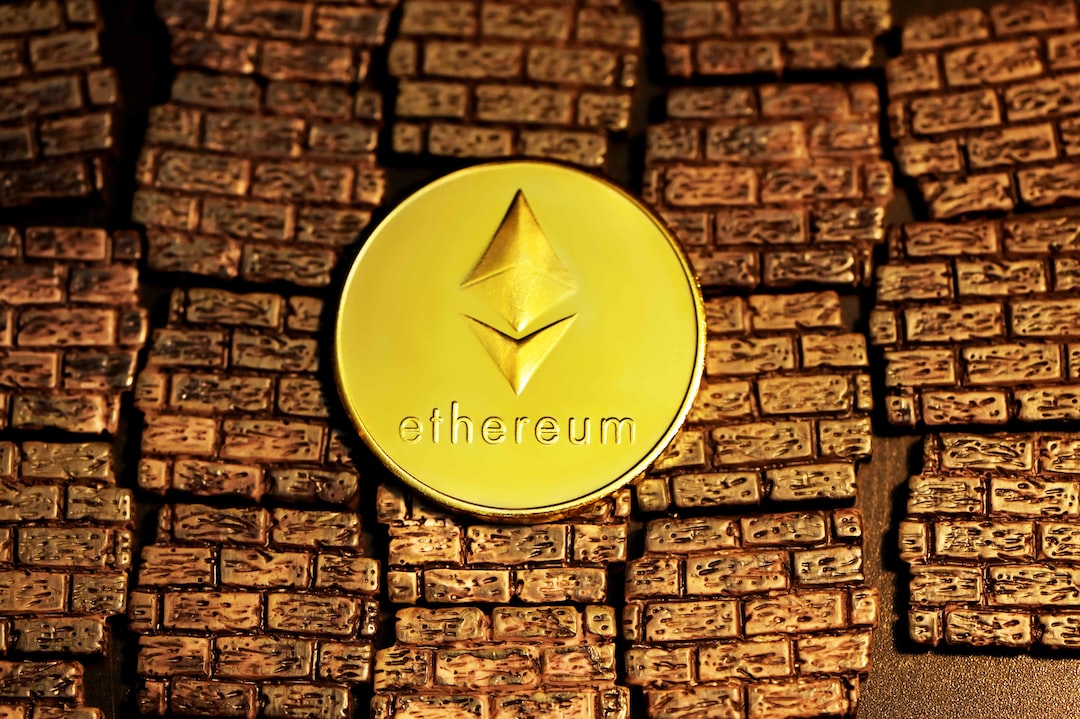 Ethereum has been hitting different milestones in the last year. However, with the announcement of a set date for the move to proof of stake, aka the ‘Merge,’ there has been a flurry of activity on the network, pushing it towards even more impressive records. This time around, the milestone has come in the form of the total number of unique active addresses on the network.

To put in perspective how significant this milestone is, 5 years ago, in 2017, there were only about 18.4 million distinct ETH addresses. This means that the number of ETH addresses has risen more than 1,000% in the last half a decade.

If the number of ETH distinct addresses continues to grow at the current rate, then this number will be at almost 220 million by the time 2022 draws to a close.

Another Rally For Ethereum?

When the date for the Ethereum Merge had first been announced, ETH had gone on an impressive bull rally that had seen its price touch $2,000. The hype had died down, and ETH’s price had fallen back to $1,500, but as the Merge draws closer than ever, the crypto market has turned its gaze to the altcoin.

The Ethereum Merge is now only less than two weeks away, and the price of ETH continues to hold steady even when declines rock the market. Activity has ramped up, leading one to believe that this renewed interest could trigger more demand for the digital asset.

It is also important to keep in mind that staking activity remains on the rise, and there are now more than 13.5 million ETH staked, accounting for about 12% of the total circulating supply. As more investors turn towards staking to earn rewards, the reduction in supply could lead to a short squeeze that could trigger a rally, if only for a short time.

If the Merge goes as expected, there is likely to be competition between the new POS ETH and the forked POW ETH. Such competition can trigger a rally, although it would be a volatile one. Nonetheless, the price of ETH may retest $2,000 by the time the Merge is completed.

BTC price still not at ‘max pain’ — 5 things to know in Bitcoin this week
What is regenerative finance (ReFi) and how can it impact NFTs and Web3?
Ether staking is too difficult, community members claim
Bitcoin sees first difficulty drop in 2 months as miners sell 8K BTC
Bitcoin profitability for long-term holders decline to 4-year low: Data