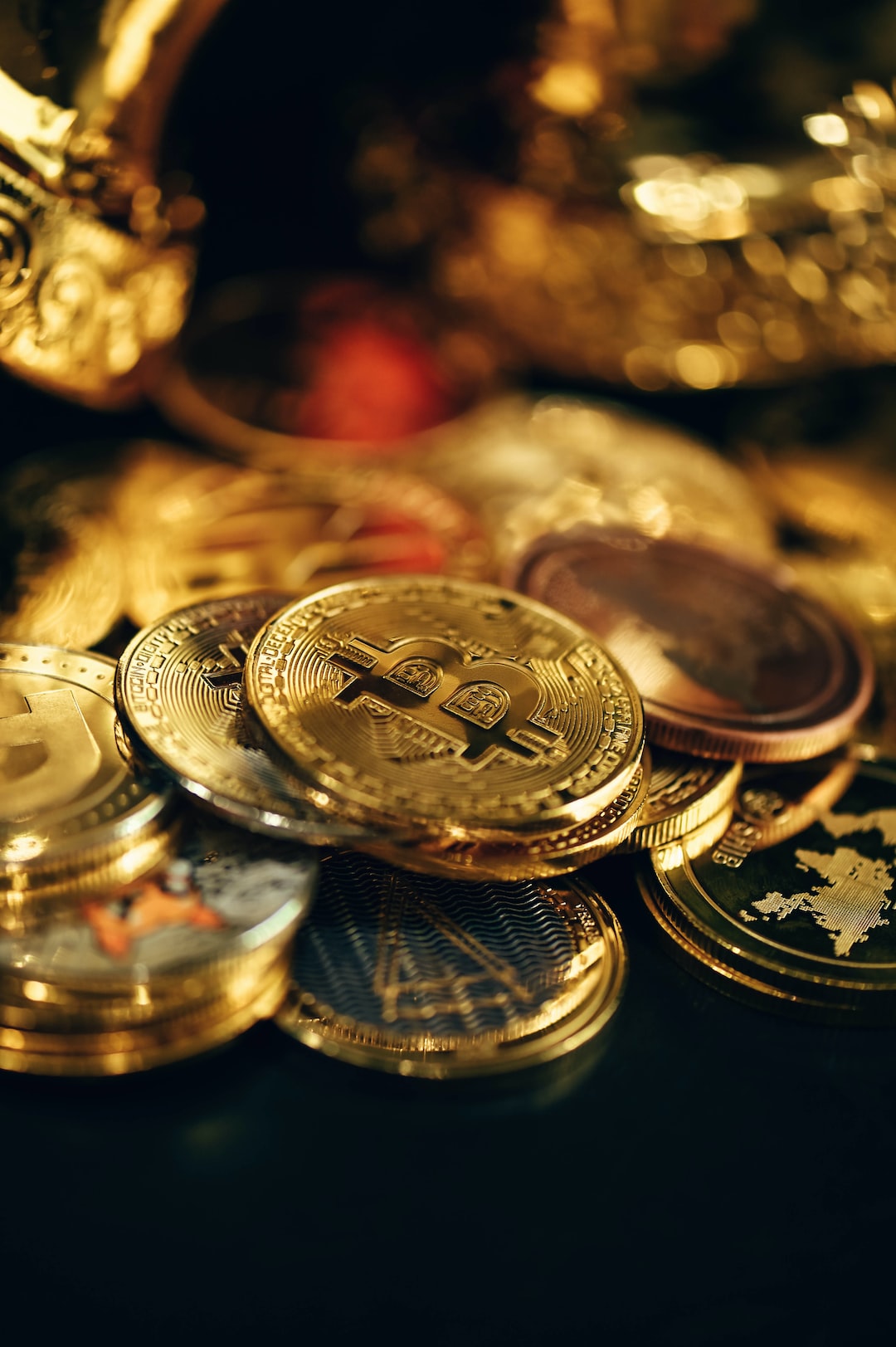 In a recent interview, United States congressman and a known crypto skeptic Brad Sherman claimed that banning cryptocurrencies is not an option at this point.

In a statement to LA Times, the Northridge-area Democrat said that the crypto industry has become quite powerful over the years. He added that the high capital donations to the politicians and strong crypto lobbying make it impossible for them to impose a blanket ban. He explained:

The democratic representative is a well-known skeptic who has been demanding a crypto ban since 2019. Nearly three years later, Sherman has changed his tune about a ban and now advocates for regulating the crypto market.

The U.S. congressman is especially worried about small and retail investors who often fall prey to gullible scams but admitted that any amount of effort by the judiciary to protect investors won’t work until they keep investing in cryptocurrencies such as meme coins. He said:

“It is hard to be running the subcommittee dedicated to investor protection in a country in which people want to wager on [meme coins].”

Sherman advocated for crypto being brought under the jurisdiction of the Securities and Exchange Commission (SEC). The same committee he criticized in July earlier this year for not going after the big fish crypto exchanges.

U.S. lawmakers have been long demanding regulatory bodies in the U.S. to bring the nascent crypto market under the purview of the law. However, there has been a big difference in opinion on how the crypto market should be regulated.

A significant majority of lawmakers, including Sherman, are in favor of strict regulatory policies that crypto proponents believe would infringe upon decentralization. The ban on Tornado Cash was one such example supported by the likes of Sherman. On the other hand, U.S. lawmakers such as Hester Peirce and Cynthia Lummis have been strongly fighting for pro-crypto regulations for a long time.