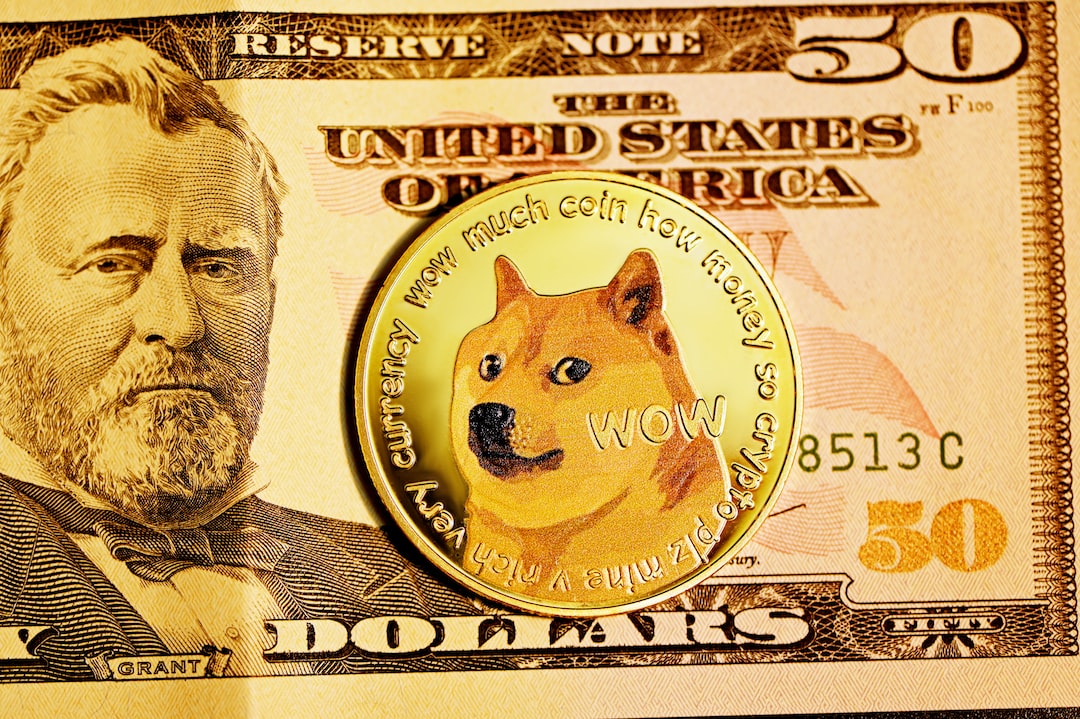 A Nigerian presidential election candidate, Peter Obi, has said the local currency’s exchange rate against the dollar must not be fixed but must be determined “by the forces of demand and supply.” Pointing to the success of the Nigerian fintech Flutterwave, the candidate said if elected, his government will create an enabling environment for other startups to similarly thrive and succeed.

A candidate in Nigeria’s upcoming presidential elections, Peter Obi, has said the local currency’s official exchange rate — currently pegged at just under N450 for every dollar — must be determined by market forces. Obi, who is one of three main candidates who are seeking to replace outgoing President Muhammadu Buhari, also attacked the two-tier exchange rate regime currently in use.

The remarks by the Labour Party candidate come just over a month after the naira plunged to its worst exchange rate ever against the US dollar. As reported by Bitcoin.com News in late July, the naira had reached an all-time low of N710 for every dollar. In response to the naira’s then quick-fire depreciation, the Central Bank of Nigeria (CBN), which last devalued the naira in May 2021, blamed speculators.

Immediately following the CBN’s allegations, Nigeria’s anti-corruption body, the Economic and Financial Crimes Commission (EFCC) descended on currency dealers and bureau de change operators in and around the Wuse Zone 4 area of Abuja. The EFCC’s raid on currency speculators initially appeared to spark the naira’s recovery. However, more than a month later, the naira’s exchange rate had returned to over N700 per dollar.

In a Twitter thread which outlined his plans for the country should he win the presidency, Obi suggested a solution that he said can end the naira’s woes. He explained:

In addition to abandoning the fixed exchange system, the Labour Party candidate said when elected his government will not fight inflation using price and wage controls. Instead, it will “pursue a contractionary monetary policy.”

Meanwhile, in the same thread, Obi also touted the Nigerian fintech startup Flutterwave, which has since become a billion-dollar company. To ensure that more startups similarly succeed, Obi said his government “will create an enabling environment for our startups to thrive.” This will be done by enforcing a legal framework that protects both “foreign investors and their indigenous partners.”