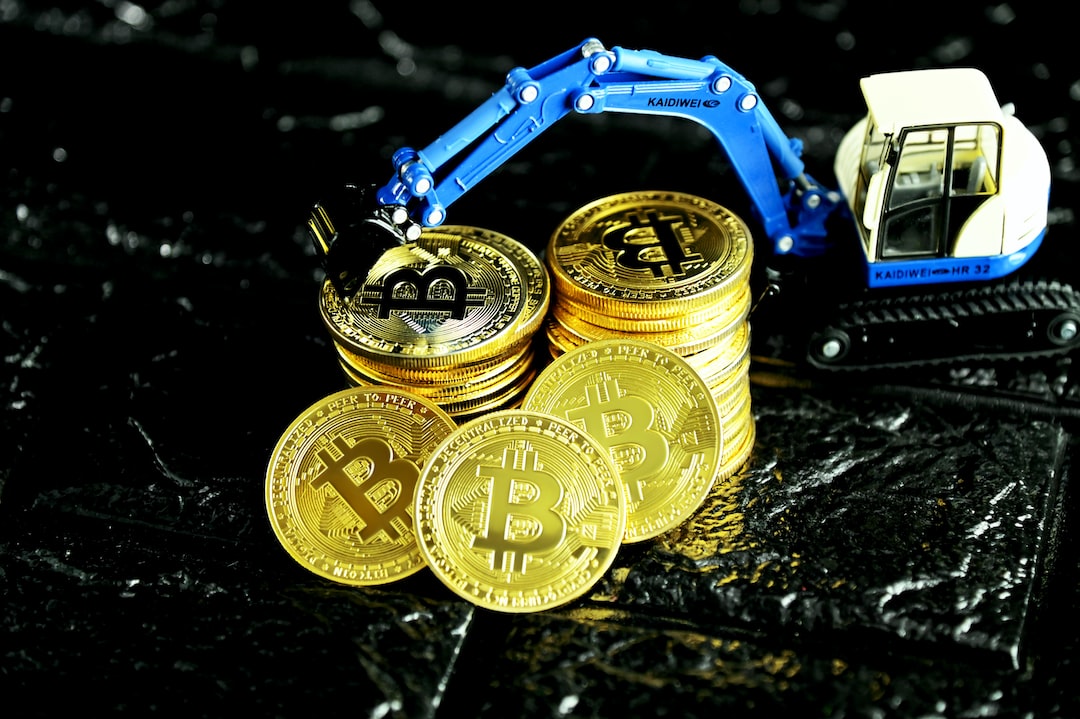 The Saudi Arabian central bank has reportedly appointed Mohsen Al Zahrani as the lead of the bank’s virtual assets and digital currency project. The emergence of the United Arab Emirates (UAE) as the regional crypto hub is believed to have forced authorities in Saudi Arabia to consider formally regulating cryptocurrencies.

According to a report, the Saudi Arabian central bank has selected Mohsen Al Zahrani to lead its virtual assets and digital currency program. The appointment of Al Zahrani, according to the report, signals that the country which banned cryptocurrencies just over four years ago has changed its stance.

Besides Saudi residents’ adoption of cryptocurrencies, a Bloomberg report citing unnamed sources said authorities in Riyadh may have been forced to contemplate formally regulating cryptocurrencies by the neighboring United Arab Emirates (UAE).

The UAE has emerged as the leading destination for crypto and blockchain startups that want to operate in the region. Several global cryptocurrency exchange platforms such as Binance and FTX have been granted licenses allowing them to operate in the country. According to the report, such factors may have played a part in prompting Saudi authorities to consider formally regulating cryptocurrencies.

In addition to Al Zahrani’s appointment, the sources cited in the Bloomberg report suggested that Saudi Arabia has a team working with unnamed global crypto firms regarding the development of future cryptocurrency regulations.