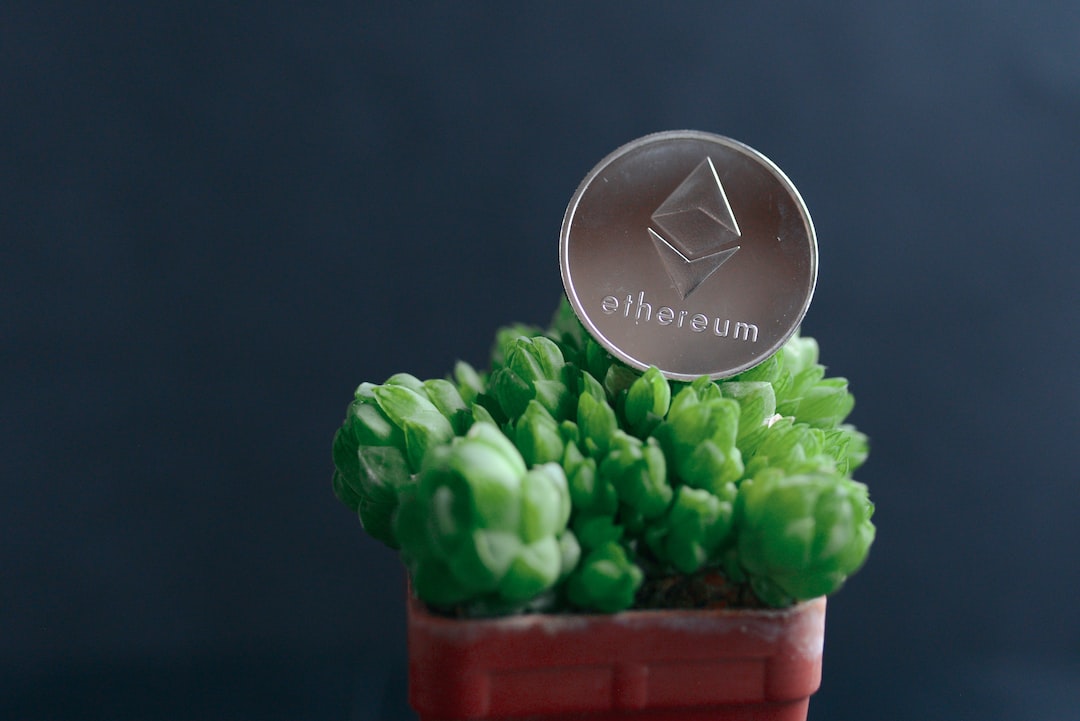 In this episode of NewsBTC’s daily technical analysis videos, we are going to look at Ethereum ahead of the Merge across a variety of timeframes using both the USD trading pair and versus Bitcoin.

Take a look at the video below:

Not much has changed in Bitcoin and other cryptocurrencies since last week. However, Ethereum continues to gear up for the upcoming Merge and posted some decent gains over the weekend. Here is a closer look at Ethereum performance ahead of the Merge.

On daily timeframes, ETHUSD closed above the middle-Bollinger Band and should make another run at local highs. A potential bull flag breakout could hint at a larger rally. A bullish crossover of the LMACD also supports momentum carrying Ether prices higher.

Further adding credence to an up-move, ETHUSD is above the Tenkan-sen and is attempting to close above Kumo cloud resistance. Notably, Ether was rejected from the bottom of the cloud before losing support at around $2,500.

The Signal From Ether’s Most Powerful Rallies

Ethereum is right up against the middle-Bollinger Band on weekly timeframes. Closing above the middle line, which is a simple moving average set at 20-periods, has led to some of the cryptocurrency’s strongest rallies. For example, in 2017, closing above it led to a 13,000% increase before a bear market started. The idea of a rally is possibly supported by a bullish crossover of the LMACD.

To truly become bullish, Ethereum must reclaim the Ichimoku cloud. However, price has already closed above the Tenkan-sen on the weekly which is a start. Interestingly, Bitcoin is still stuck below this line by comparison, while Ether is well above it.

Before we move into a more direct comparison of Bitcoin and Ethereum, the rarely used 3-week timeframe could be very telling. There are only five days left in the candle and ETHUSD has to move up from the current level or else it will close through the Ichimoku cloud.

The Merge To Lead Strong Outperformance Against Bitcoin

ETHBTC is above the mid-BB which in the past has led to some of the largest rallies, much like the USD trading pair example. Ethereum is also up against the upper Bollinger Band on weekly timeframes versus BTC so a similar push outside of the bands is possible.

Importantly, Ethereum retested the Ichimoku cloud on weekly timeframes and is pushing up against neckline resistance on a five-year long inverse head and shoulders bottom. From the head to the neckline was a 400% move, so the breakout from resistance could lead to enormous overperformance in Ethereum versus Bitcoin.

Why A Massive Move Could Be Coming Against BTC

Finally, switching back to the 3-week timeframe used for the USD pair, Ethereum has taken out the cloud after retesting the Kijun-sen and confirming it as support. This also could hint at curved parabolic support forming. This is the first major consolidation after ETHBTC broke out from downtrend resistance, and the LMACD appears ready to cross upward and send Ethereum much higher versus Bitcoin.

Follow @TonySpilotroBTC on Twitter or join the TonyTradesBTC Telegram for exclusive daily market insights and technical analysis education. Please note: Content is educational and should not be considered investment advice.