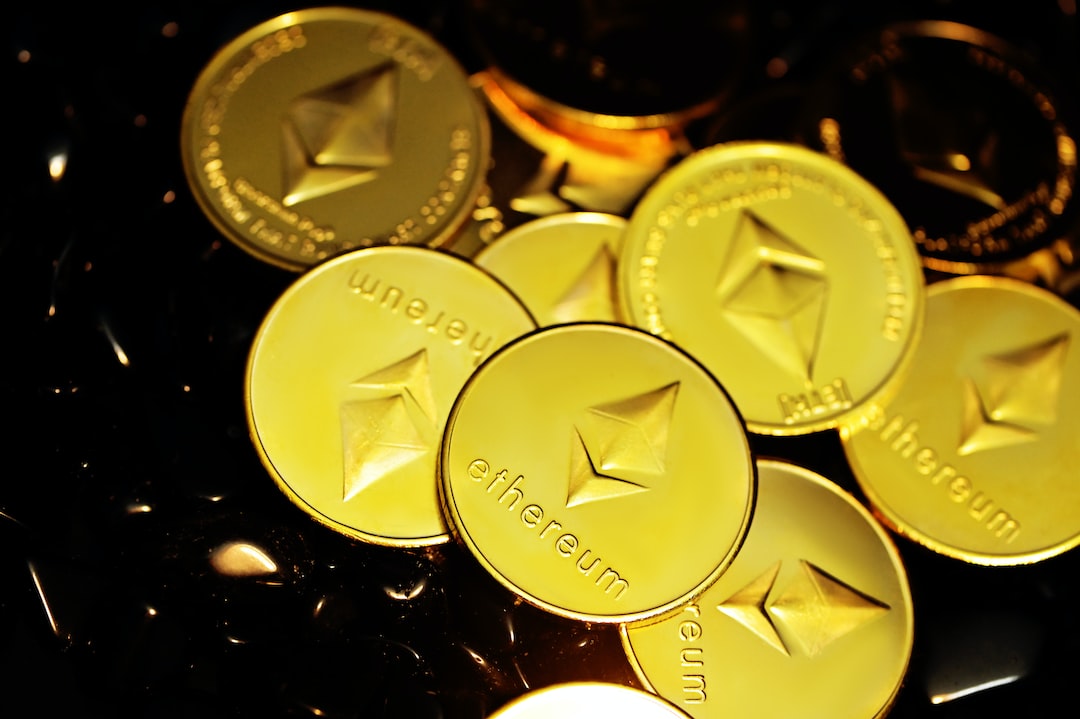 The mythical merge is almost here. Ethereum’s transition from Proof-Of-Work to Proof-Of-Stake is the most talked about event in crypto at the moment, and money is flowing to that blockchain. That, in turn, translated into a decrease in bitcoin dominance. That metric measures the percentage of the whole crypto market that bitcoin represents, and it’s currently “down at levels not seen since 2018.” Which makes sense. Because the merge is almost here and everyone placed their bets.

According to Arcane Research’s The Weekly Update, “the all-time low occurred during the ICO craze in January 2018.” Which makes sense, because ICOs were the talk of the town at the moment. That impetus eventually fizzled out, however. Can we expect the same out of the merge? On the one hand, this is a structural change on Ethereum as a whole, so it’s more important than ICOs ever were. On the other hand, stakes are higher and there are no guarantees that the merge will work out as planned.

The Merge Isn’t The Only Factor

“September has started with varying returns among our indexes. Bitcoin has started the month the worst and is down 1%. All other indexes are in the positive territory, with the Large Caps gaining 1%, the Small Caps 2%, and the Mid Caps 7%.”

So, everyone and their mothers gained ground on bitcoin these last few weeks. Especially the Mid Caps, with Ethereum Classic as an unlikely leader. This almost forgotten cryptocurrency is also gaining ground because of the merge. When Ethereum turns from Proof-Of-Work to Proof-Of-Stake, a whole industry will disappear. The new system doesn’t require miners, so all of them are exploring their options and the original Ethereum seems to be the big winner in this scenario.

However, there’s another Classic cryptocurrency that grew even more. Back to The Weekly Update:

“While the large caps’ performances have been mostly flat over the previous seven days, we see massive increases in some of the smaller coins. Terra Luna Classic surged by 222% amid plans to revive the chain, while Ethereum Classic increased by 20%.”

So, even though it’s a big factor, it’s not all about the merge. Arcane Research offers even another important factor:

“An essential caveat of the bitcoin dominance sitting close to an alltime low is that stablecoins are far more significant now than the last time bitcoin showed this low dominance. Excluding the USDT and USDC from the equation, we see that bitcoin still makes up half of the crypto market.”

We at NewsBTC constantly monitor bitcoin dominance so you don’t have to. The field is more volatile than you might think. Two months ago, our report highlighted the following:

“Over the last couple of days, bitcoin has watched its market dominance declined by more than 2%. This market share was quickly soaked up by Ethereum, which has seen its dominance rise in this time period. It added more than 2% to go from straggling around $16% to its current dominance of 18.9%.”

However, last month the report’s title was “Bitcoin Dominance Grows As Crypto Risk Appetite Remains Low.” The reason for this was:

“Arcane Research noted that the overall weakness in the sector is driven by a “natural rotation as traders seek safety in a falling market”. The increase in Bitcoin dominance has been accompanied by a rise in stablecoin total market share.”

So, the bitcoin dominance metric is a roller coaster and the merge approaching generates extra volatility. At the moment, according to Arcane Research, ETH is at 20.35%, and BTC is at 38.26%.

Before we go, there’s one last factor to analyze. On September 13th, the US will release its CPI for August. The estimation is that the interest rate will hike by 75bps, but the reality is that anything can happen. And the announcement will come in tandem with the merge. Fun times ahead.