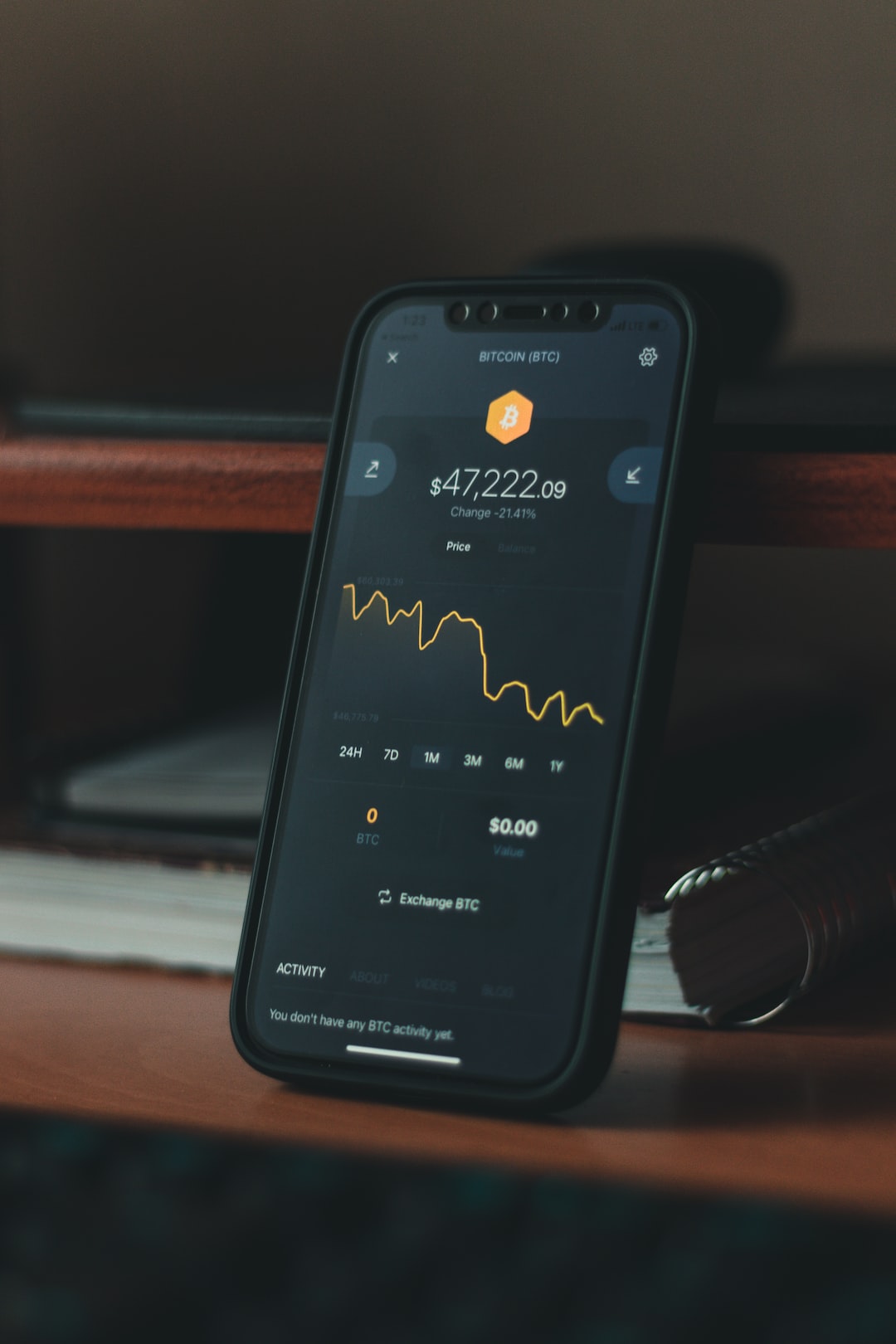 One of the officials was quoted as saying:

“There is a pilot on CBDCs,” another senior public-sector bank official confirmed to the publication. “The RBI may come with the launch this year. When it will exactly roll out the product and specifications is to be seen.”

The Reserve Bank of India is also reportedly consulting with several fintech companies on the digital rupee. Among them is the U.S.-based firm FIS, which has been advising central banks on CBDC issues, such as offline and programmable payments, financial inclusion, and cross-border CBDC payments.

FIS has had various engagements with the RBI … Our connected ecosystem could be extended to the RBI to experiment with various CBDC options.

“Whether it is a wholesale or retail CBDC transaction, our technology can also be extended to commercial banks where they can test and tokenize central bank money in the form of digital regulated money,” she added.

India’s finance minister, Nirmala Sitharaman, announced while presenting the federal budget 2022 in February that the RBI will issue a CBDC in this financial year. In May, the central bank said that it will adopt a “graded approach” to launching the digital rupee.

“The digital rupee will be the digital form of our physical rupee and will be regulated by the RBI. This will be such a system that will enable an exchange of physical currency with digital currency,” Indian Prime Minister Narendra Modi previously explained.

Meanwhile, the RBI is advocating for a ban on all cryptocurrencies such as bitcoin and ether. RBI Deputy Governor T. Rabi Sankar said earlier this year that cryptocurrencies have “no underlying cash flows” and “no intrinsic value,” adding that “they are akin to Ponzi schemes, and may even be worse.” The central banker stressed, “Banning cryptocurrency is perhaps the most advisable choice open to India.”

What do you think about the RBI asking banks to pilot CBDCs? Let us know in the comments section below.