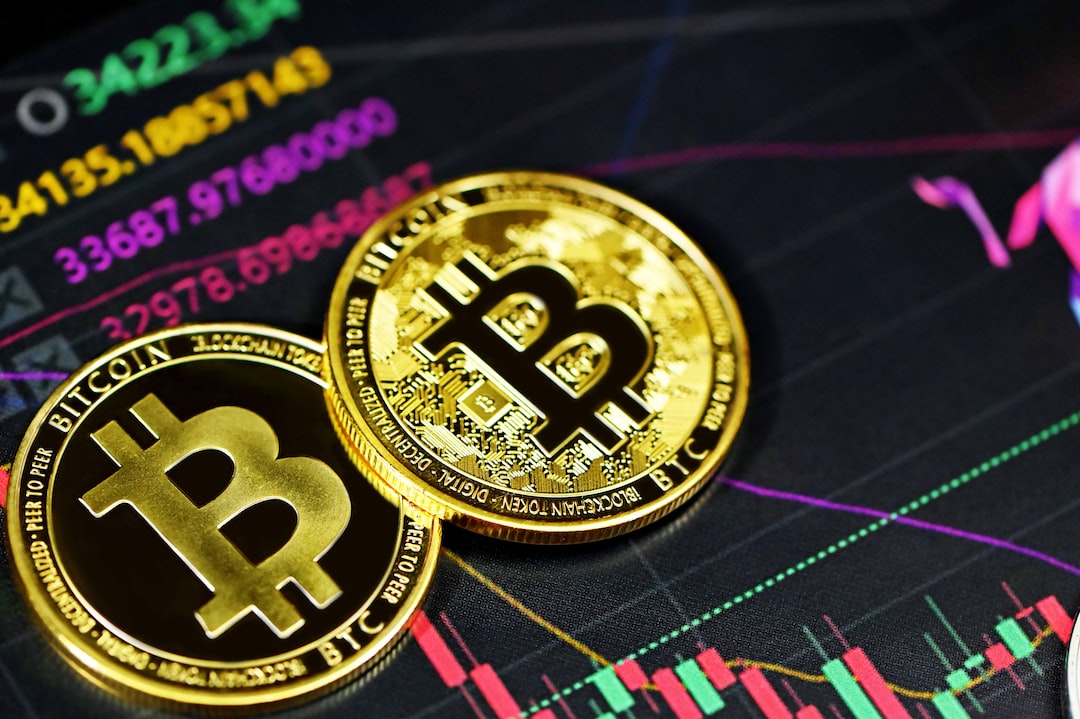 Russia is cooperating with friendly countries on the potential employment of stablecoins in international payments, a top government official unveiled. The news comes after key institutions in Moscow agreed that the Russian Federation needs to legalize cross-border crypto payments in the face of sanctions.

The Russian government is now working with several “friendly countries” on the establishment of clearing platforms for international settlements in stablecoins, Deputy Finance Minister Alexey Moiseev revealed, quoted by the Tass news agency.

“We are currently working with a number of countries to create bilateral platforms in order not to use dollars and euros,” Moiseev said, explaining that Moscow offers to employ “mutually acceptable tokenized instruments” on these platforms.

The high-ranking government official further elaborated that the “stablecoins can be pegged to some generally recognized instrument, for example, gold, the value of which is clear and observable for all participants.”

Moiseev’s statement on Tuesday followed other Russian media reports indicating that his department and the central bank have reached consensus that for Russia “it is impossible to do without cross-border settlements in cryptocurrency” in the current conditions.

Moscow has been dealing with mounting Western sanctions and restrictions imposed over its decision to invade neighboring Ukraine that have severely limited its access to the global financial system. Proposals to use cryptocurrencies or stablecoins in foreign trade have been gaining support among top Russian officials and regulators.

The Bank of Russia has made it clear the agreement does not mean legalizing crypto payment and exchange operations inside the country. Earlier this year, its Governor Elvira Nabiullina admitted that coins could be used for payments as long as they “don’t penetrate” Russia’s financial system.

The Ministry of Finance hopes to resolve any issues related to the international use of crypto payments during the fall session of the State Duma, the lower house of Russian parliament. The department has been the driving force behind new legislation designed to comprehensively regulate crypto transactions in Russia.

The law “On Digital Financial Assets,” which went into force in January of 2021, addresses only some aspects of the matter, such as those pertaining to the circulation of digital currencies that have an issuing entity, or “digital financial assets,” and digital tokens, defined as “digital rights.” Russian lawmakers are expected to review the new bill “On Digital Currency” in the coming months and also regulate related business activities such as crypto mining, which has expanded as an industry.

Do you expect Russia to start using cryptocurrencies and stablecoins in deals with foreign trade partners? Let us know in the comments section below.