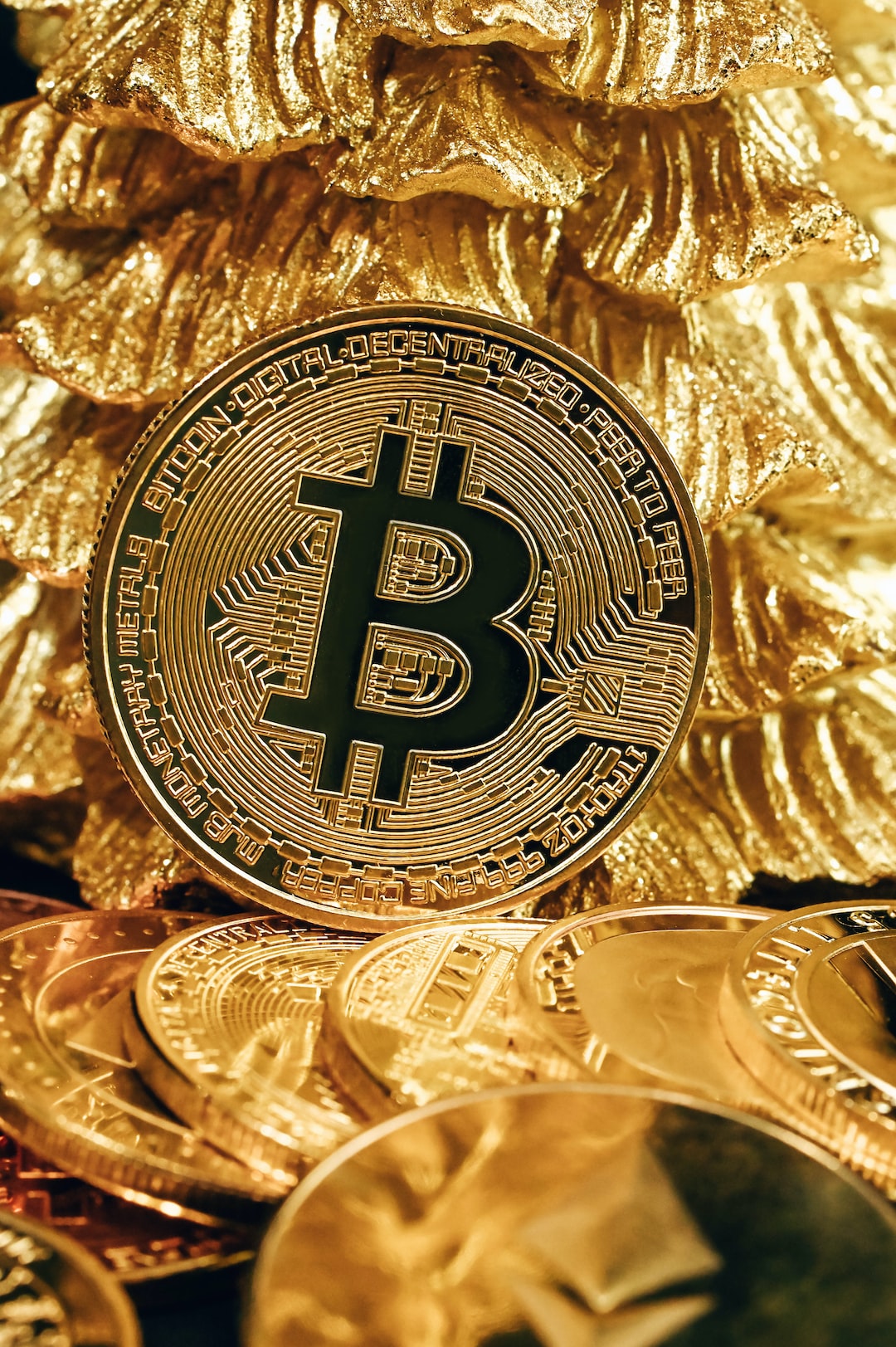 The latest revelation from the FTX case reveals that Bahamian properties worth millions were bought in the company name. FTX, at the time operated by Sam Bankman-Fried (SBF), his parents and other high-level executives of the company, reportedly purchased at least 19 properties in the Bahamas over the last two years.

Collectively, these purchases have a worth of over $121 million, according to a Reuters report of the official property records.

Among the acquired properties were seven luxury condos. While the residents of the condos remain unknown at the time of writing, the property deed claims they were to be used as “residences for key personnel” of the defunct exchange.

Additionally, a property worth $16.4 million has SBF’s parents, Joseph Bankman and Barbara Fried, as signatories. The deed allegedly has the property designated a “vacation home,” with documents dating back to Jun. 15 of this year.

According to original reports, a spokesperson for the couple did not answer the question as to how this leisure property was acquired and if any FTX funds were involved. Only the couple had been trying to return the property to FTX prior to the bankruptcy.

“Since before the bankruptcy proceedings, Mr. Bankman and Ms. Fried have been seeking to return the deed to the company and are awaiting further instructions.”

FTX moved its headquarters from Hong Kong to the Bahamas in Sep. 2021, which was purchased for $60 million and had an groundbreaking ceremony in April of this year. The official channel of the Prime Minister of the Bahamas released a video of the ceremony.

However, according to reports from a recent property visit by media outlets, the space has been untouched for months.

As the liquidity crisis and bankruptcy scandal unraveled, Bahamian authorities had Sam Bankman-Fried and two former associates at the former exchange ‘under supervision’ in the country, where they still remain toda.

Court documents filed after the initial bankruptcy notice revealed that the company may have over 1 million creditors in total, with over $3 billion collectively owed to the 50 largest creditors.

On Nov. 21, the United States Senate committee announced a scheduled FTX hearing for Dec. 1, during which the head of the CFTC head will testify.