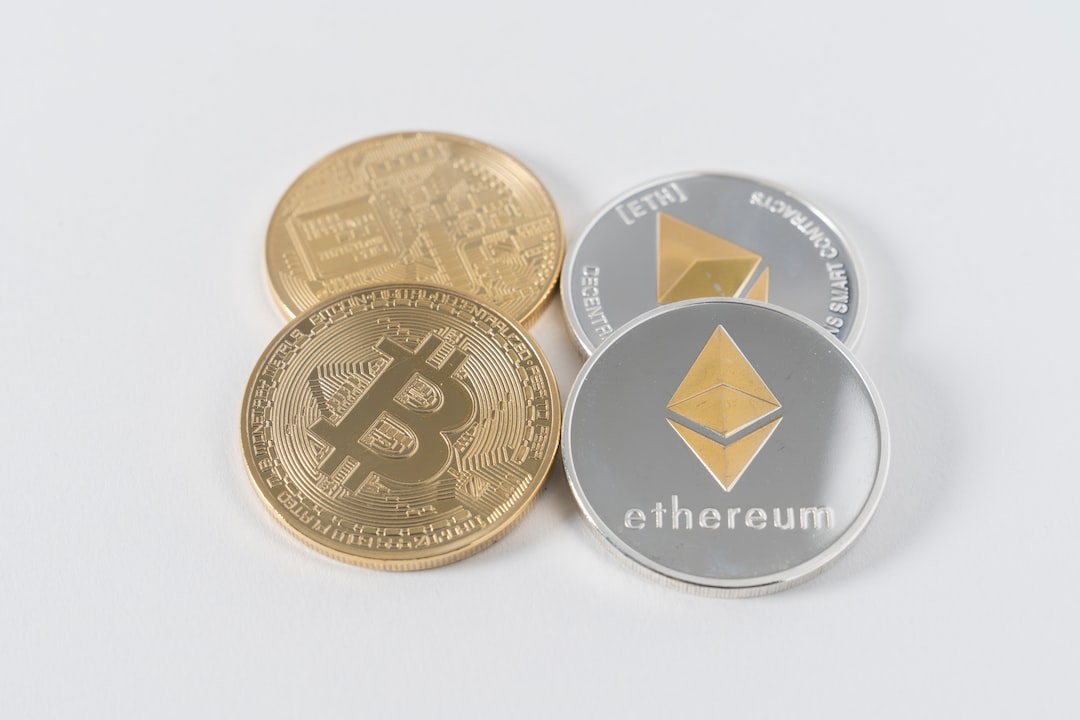 Tesla CEO and Twitter chief Elon Musk has clarified that Sam Bankman-Fried, former CEO of collapsed crypto exchange FTX, does not own any stake in Twitter. This followed an article published by a Bankman-Fried-backed publication suggesting that Musk took $100 million from the former FTX executive.

The confirmation followed an article published Wednesday by Bankman-Fried-backed publication Semafor indicating that SBF owns a $100 million stake in the social media platform. The article claimed to have obtained a private text message between Musk and Bankman-Fried as proof of the stake.

Semafor debuted on Oct 18, just a few weeks before the FTX meltdown began. The crypto exchange filed for Chapter 11 bankruptcy on Nov. 11 and SBF stepped down as the CEO.

Musk tweeted Wednesday: “Semafor is owned by SBF. This is a massive conflict of interest in your reporting.” Responding to an editor of the publication insisting that he took money from SBF, Musk tweeted:

As I said, neither I nor Twitter have taken any investment from SBF/FTX. Your article is a lie.

The editor of the SBF-backed publication tweeted the text message in question Thursday. In the text message, Bankman-Fried claimed to have over $100 million in Twitter (TWTR) shares that he would like “to roll” if possible. Musk responded with a standard reply he gave to all Twitter shareholders. “You’re welcome to roll,” he wrote. However, the text message does not confirm whether the transaction happened.

Semafor’s reporter took the text message as confirmation that Bankman-Fried definitely owns a $100 million stake in Twitter, and did when Musk bought the social media company at the end of October and took it private.

Musk responded clarifying that all public shareholders of the social media company were allowed to roll their stock into Twitter as a private company. However, the Tesla boss noted that Bankman-Fried did not roll anything over, so he owns no stake in Twitter. “Your reporting made it falsely sound like he did.”

The article also claimed that Musk texted Bankman-Fried and “invited him to roll the $100 million stake.” However, it appears from the text message that it was SBF who texted Musk and the Tesla CEO did not even know who the text message was from.

Many people on Twitter agreed with Musk that the text message does not prove that SBF actually rolled any shares into Twitter, the private company. One user described:

Sounds like he [Elon Musk] didn’t really know whom he was talking to, and was just giving the same answer he gave publicly — that large shareholders could roll over their shares to the new business. Musk has denied that it ever actually happened, too.

Twitter users also attacked the SBF-backed publication for its conflict of interest. “Its extremely wild how they’ll attack ANYONE within proximity to SBF but then leave him untouched or barely scraped with slight criticism that you have to read like 3-4 times over again before it sounds like criticism,” one pointed out. Another user asked: “How much money did Semafor take from SBF and what did that financial agreement entail? That seems important.”

What do you think about the SBF-backed publication claiming that Bankman-Fried gave Elon Musk $100 million even though Musk said repeatedly that he did not? Let us know in the comments section below.

Iran set to freeze bank accounts of women who refuse to wear a hijab
SBF subpoena is ‘definitely on the table,’ says Rep. Maxine Waters
Bitcoin price recovery possible after record realized losses and leverage flush out create a healthier market
Is Bitcoin the only crypto that will survive FTX? | Interview with Bitcoin maximalist
Crypto lender Genesis has no solution yet for withdrawal halts