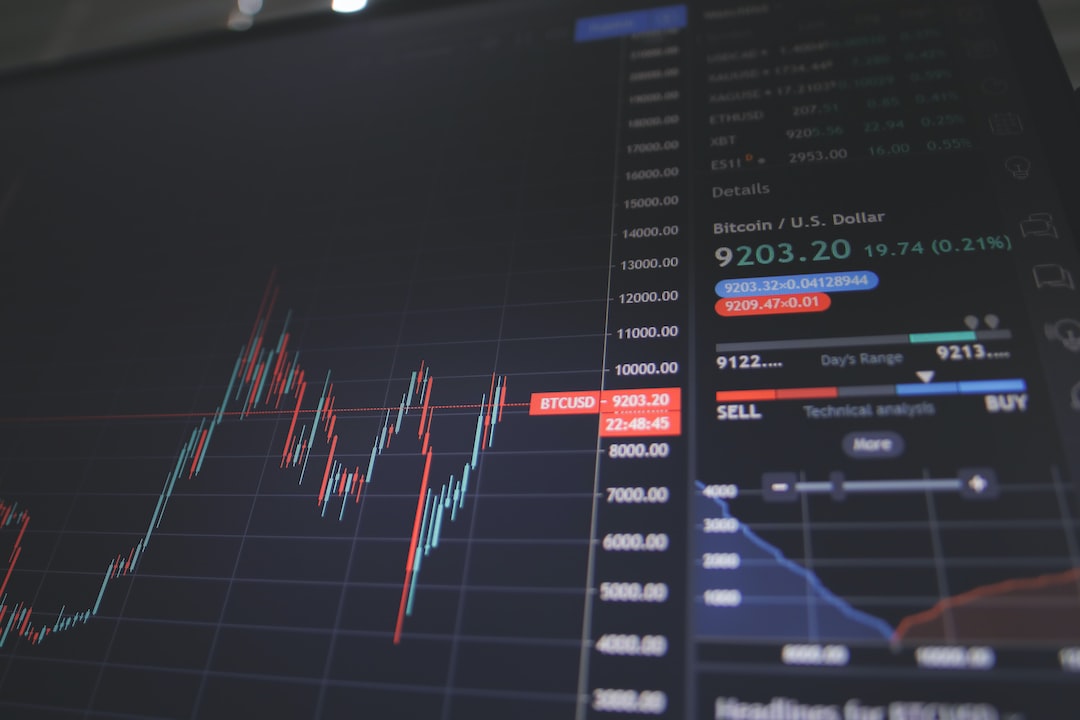 It’s been 16 days since FTX filed for Chapter 11 bankruptcy protection in the U.S. and the former FTX CEO Sam Bankman-Fried (SBF) is allegedly still hunkering down at his seaside resort in the Bahamas. This weekend, the Youtuber known as Bitboy decided to fly down to Nassau in order to question SBF about the FTX collapse, and crypto supporters on social media have been eagerly watching Bitboy search for SBF on the island.

While Trying to Confront SBF in the Bahamas, Bitboy Says He’s Doing What No One Is Willing to Do

Crypto Twitter, otherwise known as CT, has been entertained this past weekend by the Youtube personality Bitboy, otherwise known as Ben Armstrong. The reason Bitboy has caught so much attention during the last few days is because he decided to fly out to the Bahamas so he could question Sam Bankman-Fried (SBF).

It is assumed that SBF is still in the Bahamas, even though the former crypto executive’s ostensible private jet has been traveling back and forth from Nassau to Argentina more than eight times since the bankruptcy filing. A few days ago, Bitboy told CT that he was headed to the Bahamas to do what no one was willing to do which is question SBF about the FTX disaster.

We got @Bitboy_Crypto camping outside of Sam Bankman-Fried’s condo in the Bahamas 🇧🇸.

The man will not stop until he gets answers. ✔️

Investigators from the U.S. have reportedly been investigating the FTX collapse, but people don’t believe law enforcement is really doing anything. Furthermore, they surely don’t believe the media’s efforts, as news publications like the New York Times (NYT), the Wall Street Journal (WSJ), Forbes, and the Washington Post have been accused of protecting SBF’s image and printing “puff pieces” about FTX and Alameda executives.

NO ONE ELSE IS HERE TRYING TO GET TO THE TRUTH

People are terrified for my safety. I’m eating a Tuna Steak lol. I’m fine. Guys you have no idea. This is not what you think it is. It’s not dangerous here at all. It’s actually super welcoming.

Bitboy’s visit to the Bahamas has been trending for the past 24 hours, and Twitter’s vertical trends show more than 100,000 tweets about the subject at the time of writing. The Youtuber with over 1 million Twitter followers stressed on Saturday that “no one else is here trying to get to the truth.” Bitboy said his hunt for SBF wasn’t about gaining attention but more about getting real answers from the former FTX CEO.

“This is not about clicks. This is about answers. And I’m not leaving this island without them,” Bitboy tweeted. Lots of people have shown enthusiasm for what Bitboy is doing and many people thought it was very entertaining. “Who tf needs Netflix when you have CT?” one individual asked. In fact, crypto fans were quite astounded that it was Bitboy going to question SBF rather than investigators and the media.

Crypto Influencers Show Respect to Bitboy for His Reporting Efforts, Condo Staffer Says No One’s Been Looking for SBF

“So, here is the guy taking on and investigating the FTX scandal,” the Twitter account Cryptobull wrote. “Not the FBI, not the DOJ, not the media, and certainly not the SEC. My respect [Bitboy],” Cryptobull added. Bitboy responded to Cryptobull’s tweet and said: “I told you I was out here fighting for the people. If no one else will do it, I will.” However, getting in touch with SBF has been difficult for Bitboy as SBF has blocked him on Twitter. But that hasnt stopped Bitboy’s hunt to find SBF so he can be questioned and the Youtuber has shared pictures and videos about the experience.

One group of photos Bitboy shared on Saturday was a few images of SBF’s alleged Toyota Corolla. “According to Twitter this is Sam’s Corolla,” Bitboy tweeted. “Complete with pills in the front seat. Maybe someone can identify what they are. And an MSI laptop in the back. SBF, look out your window bud. I just want to talk. Come tell your story,” the Youtuber added.

Bitboy also shared a video of the Albany seaside condominium where SBF allegedly resides at the moment. “It’s amazing to me a staffer at the Albany said we are the first people to come looking for Sam WTF,” Bitboy tweeted. The Youtuber has also been messaging SBF via iMessage and Bitboy shared a picture of the texts that show SBF may have read them. Later in the evening, Bitboy said:

I’m just down here because no one has been willing to represent the people and confront Sam.

A great number of cryptocurrency supporters tweeted about Bitboy’s visit to the Bahamas to question SBF. The bitcoin proponent Layah Heilpern explained that she wanted to see a live stream of the visit. “It’s confirmed [Bitboy] is officially outside Sam Bankman-Fried’s house demanding answers,” Heilpern tweeted. “How is a crypto guy doing a better job than U.S. investigators? I want a live stream right now… Anyone else?”

Throwback to when the security guard escorted us out. Brian was pretty cool tbh.

Sam, Barb, and Joe are the ones who made him to it.

Sam I’ll come back if you put me on the guest list. pic.twitter.com/13OqNOBSwq

Following Bitboy’s tweets, pictures and videos on Saturday, the Youtuber said that SBF is allegedly being kicked out of the seaside condo in 48 hours. “Sam will be kicked out of the Albany within 48 hours. Can you imagine living there knowing how many enemies he has who now see how easy it is to get in?” Bitboy said. If you are his neighbor, would you want this kind of attention in your million-dollar compound?” The following day the Youtuber said:

We have basically done the equivalent of throwing a digital sledgehammer through Sam’s window. Once he came down from his uppers last night, how do you think he slept?

What do you think about Bitboy flying out to the Bahamas to confront and question the former FTX CEO SBF? Let us know what you think about this subject in the comments section below.

Jamie Redman is the News Lead at Bitcoin.com News and a financial tech journalist living in Florida. Redman has been an active member of the cryptocurrency community since 2011. He has a passion for Bitcoin, open-source code, and decentralized applications. Since September 2015, Redman has written more than 6,000 articles for Bitcoin.com News about the disruptive protocols emerging today.